The questions are still great in Week 4!

If you haven't read them already, please take a couple of minutes to have a quick look at the briefing notes here. Most questions you have will already be answered in here.

You can find all of your live chat bookings here.

You can also visit the staffroom, if you need help, or just fancy a chat with the super awesome moderator team. 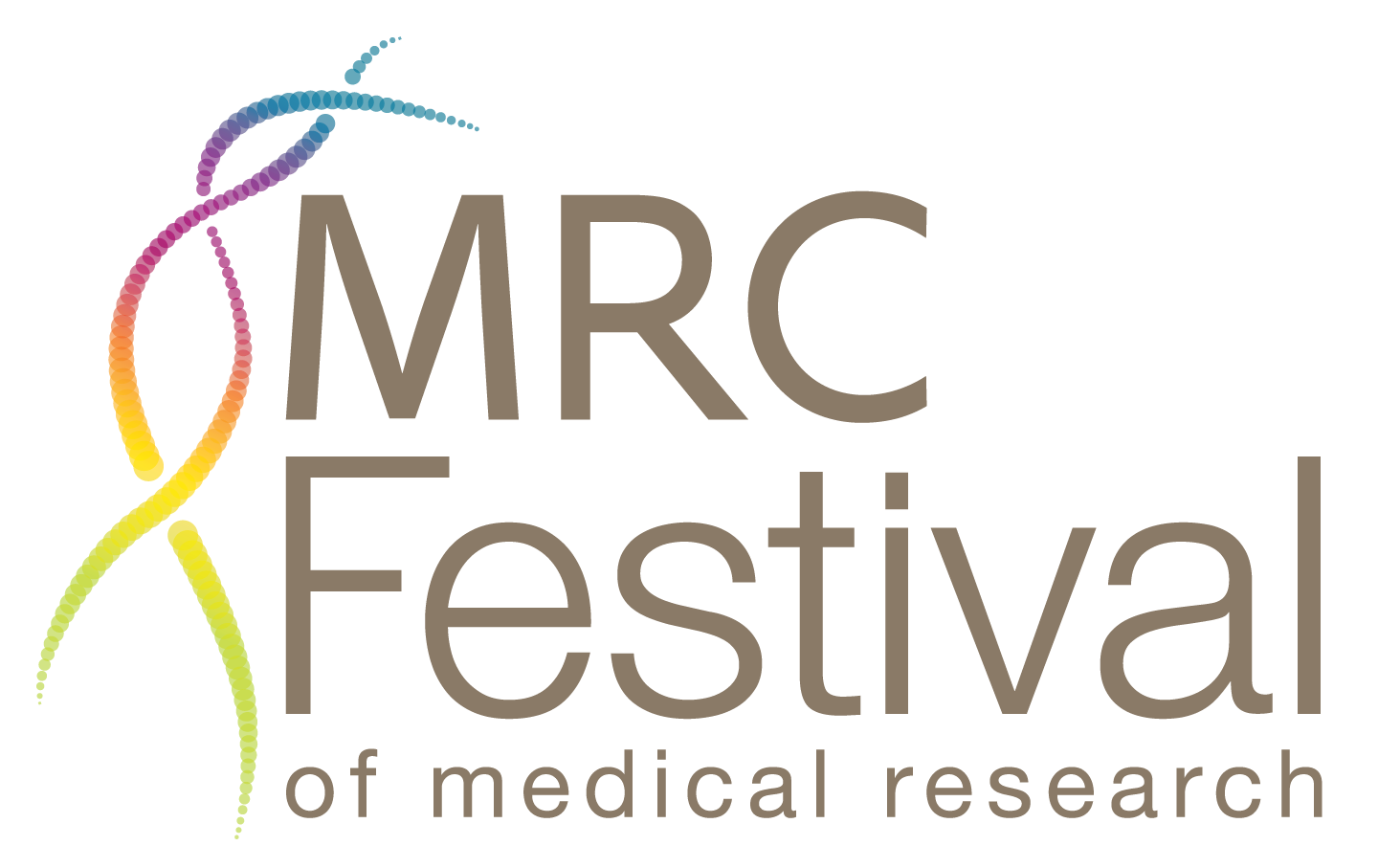 From London to Leeds, from Glasgow to The Gambia, the MRC Festival of Medical Research is an annual event where MRC-funded researchers showcase and discuss their work through public events and activities.

Learn more and sign up for updates on this year's programme